Unique water spring PLATE is located in southern Georgia, on the Meskheti Ridge. The mineral water, which is rich in composition and healing properties originates from an altitude of 1500 meters in the heart of Meskheti region, from the bottom of a steep rock flows cold, pure spring water, which has rarest healing and medicinal properties. As is known from historical sources, "Plate" was already known up to the XVIII century. It is mentioned in the work of the well-known Georgian scientist and researcher Vakhushti Batonishvili - "Description of the Kingdom of Georgia", according to the legend, people called "Plate" a source of life because of its outstanding properties. Scientific research of "Plate" and study of the healing properties of the mineral water began as early as at the end of 70-ies of the XX century, the first official findings were made in the years 1982-83. The Director of Balneology and Physiotherapy Research Institute named Iv. Koniashvili of Georgian Academy of Sciences, Professor N. Khatishvili and the Chairperson of the Pharmacological Committee of the Ministry of Health N. Gongadze proved in 1996, that by medical condition "Plate" is hydrocarbonate-magnemium-calcium table and healing water, which contains specific natural component – flint, is distinguished by total mineralization - an average of 2,0-3 mg / cubic dm. In 1980 started and from 1981 was launched the first small bottling factory - cooperative "Plate". Water was poured in the standard 0.5-liter glass bottles. In 2012 Ltd. "Georgia Water & Company" was established with the aim to renew production of "Plate". The project of several millions was carried out in 2013 and as a result a new factory was built, which meets modern requirements. The production complex was equipped with European appliances, automated and computer system for bottling of mineral water was installed, that provides efficiency and high quality of product.

Laboratory study confirms that the water "Plate", by its composition, is the rarest among mineral waters. Scientists have concluded - it has unique healing properties.

People of any age can consume it in unlimited amount. "Plate" is unique due to its chemical and microbiological composition. European and international standards unequivocally state, that total mineralization of mineral water, which is used for drinking on a daily basis, may not exceed 3.5 grams per liter. According to research conducted in the world, is established that human organism has difficulty by digestion of highly mineralized water (if it's used regularly), it may cause function impairment of various organs, salts accumulation, metabolic disorders. At present, mineral water "Plate" is fully compliant with international standards, as the product for everyday use. The upper limit of its mineralization does not exceed 3.0 grams per liter that is confirmed by appropriate conclusions, has pleasant taste, ecologically pure, with unique composition, of light mineralization, prophylactic, healing water for table, and is saturated with natural CO2.

Natural mineral water with light mineralization, like "Plate", is rare both in our country as well as on markets of Europe and Asia. Consumption of such product means prophylaxis of your health, so that there is no danger of overloading the body with excess minerals.

Based on the above, we use it daily as mineral water with gas, also as unique means for body's recovery, for treatment of chronic diseases and prevention of complications.

"Plate" is useful for the prevention and treatment of many acute and chronic diseases:

Water PHLATE - Siliceous hydro-carbonate magnesium-calcium-sodium water is useful for the prevention and treatment of many acute and chronic diseases. Water PHLATE is highly beneficial for human health. 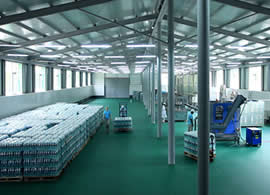 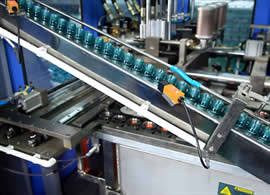 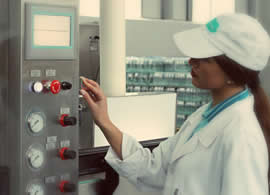 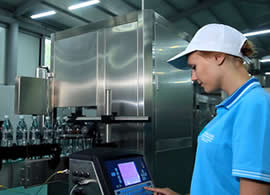 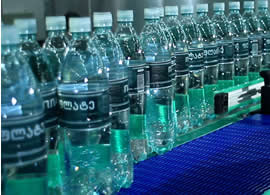 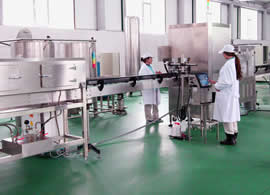